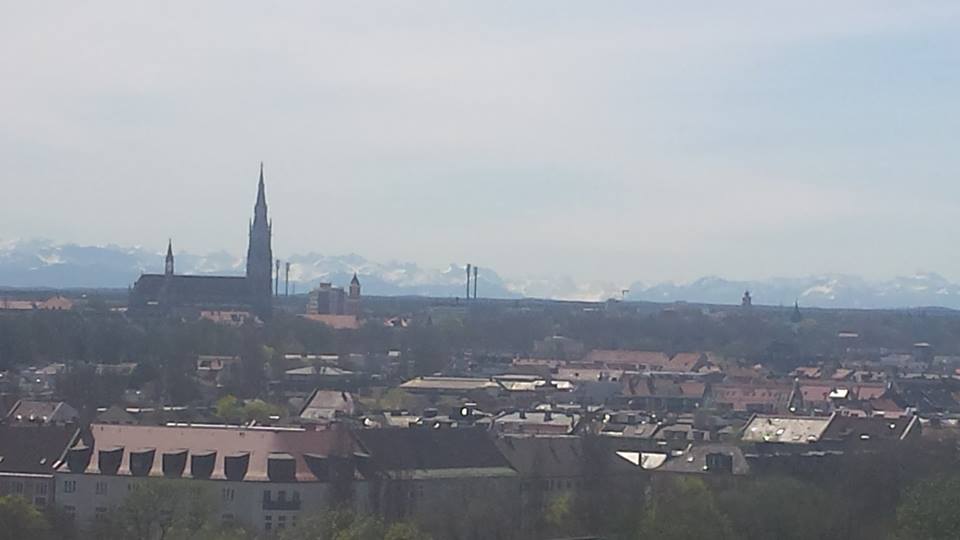 Most of you know Munich just because of its famous beer festival – Octoberfest. But Munich is not just about drinking beer. Munich itself is a very nice city. Firstly there is the most important thing to mention. Munich is the capital of Bavaria, one of the states of Bundestag. This should indicate a lot. People in Bavaria are slightly different than other Germans. They are proud of being Bavarians, which sometimes could be really nice but sometimes it could seem a little bit weird. I have never had a problem with their attitude but lots of my friends experienced unfriendly behavior just because they are foreigners and do not speak German.

Shortly what you can see in Munich

Munich is situated near the Alps, so there are amazing possibilities for trips or hiking. Around the city, there are many lakes. During the summer you can swim there but most of the time it is a great place to chill and enjoy the nature. 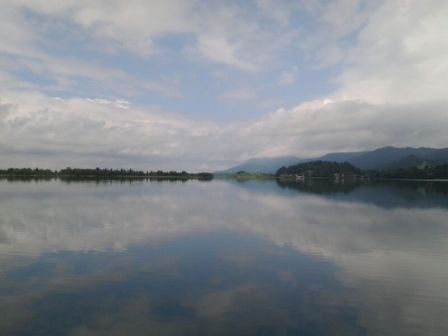 Furthermore, the city center is very beautiful. I would start in the Marienplatz where is a beautiful town hall, a church with the tower from where is an amazing view of the city! Also, you can find here lots of restaurants, bars, and shops. Near the Marienplatz is a square full of traditional restaurants. While you are in Munich you definitely have to eat Weisswurst with Bavarian mustard pretzel and Weissbier. It has its specific taste and is very delicious!! 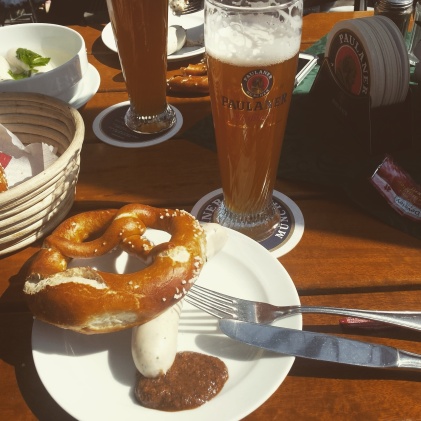 Another place worth to visit is Englischer Garten. A place to chill and have a good time with friends. This public park offers lots of leisure activities as well as beer gardens!! During the summer you can bike or run and also you can enjoy a little bit of surfing on the river Isar.

Also for lovers of history, there is a lot to see. Let´s not forget that in Munich was signed the Munich Agreement crucial for Czechoslovakia during WWII, also its history which goes to the 12th century. Furthermore, Munich is a city of cars! You can find a museum of BMW cars and bikes. Next to it is Olympic Stadium, which has a beautiful structure and was a place of Summer Olympic Games in 1972. These games are unfortunately known as a Munich Massacre because during the games were killed, several sportsmen. In nowadays, there are events for a public. 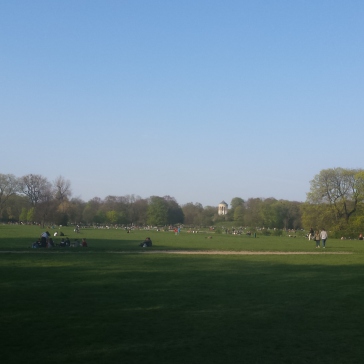 Of course, Germany and Munich as well are very famous for beer. During the summer there are many of beer gardens, where you can sit outside and have a beer with your friends :). Also, beer festivals are awesome!!! For example, I would suggest Starkbeer fest where is served only strong beer. Or the Fruhling fest which is during the spring. And the most famous one Oktoberfest. All of them has amazing atmosphere!!! Girls are dressed in dirndls and boys have their leather hose.

Sum it up, Munich is a beautiful city worth to visit!!!

Start a Blog at WordPress.com.